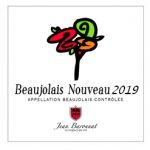 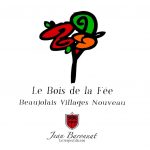 Created in 2001, it’s known today as the official and only competition focused on Beaujolais and Beaujolais Villages Nouveaux red and rosés wines.
It was founded by the organization called Union des Oenologues, by the board situated in the burgundy and the Centre-East region of France.